The EMC2305 is an SMBus compliant fan controller with up to five independently controlled PWM fan drivers. Each fan driver is controlled by a programmable frequency PWM driver and Fan Speed Control algorithm that operates in either a closed loop fashion or as a directly PWM-controlled device.

The closed loop Fan Speed Control algorithm (FSC) has the capability to detect aging fans and alert the system. It will likewise detect stalled or locked fans and trigger an interrupt.

Additionally, the EMC2305 offers a clock output so that multiple devices may be chained and slaved to the same clock source for optimal performance in large distributed systems. 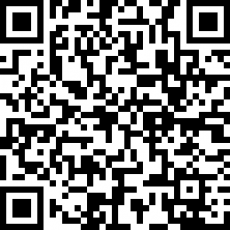 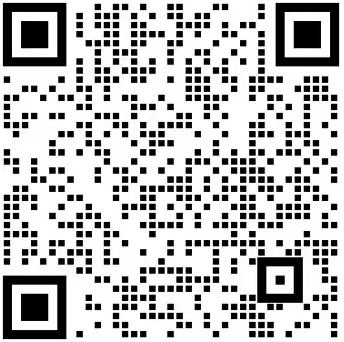